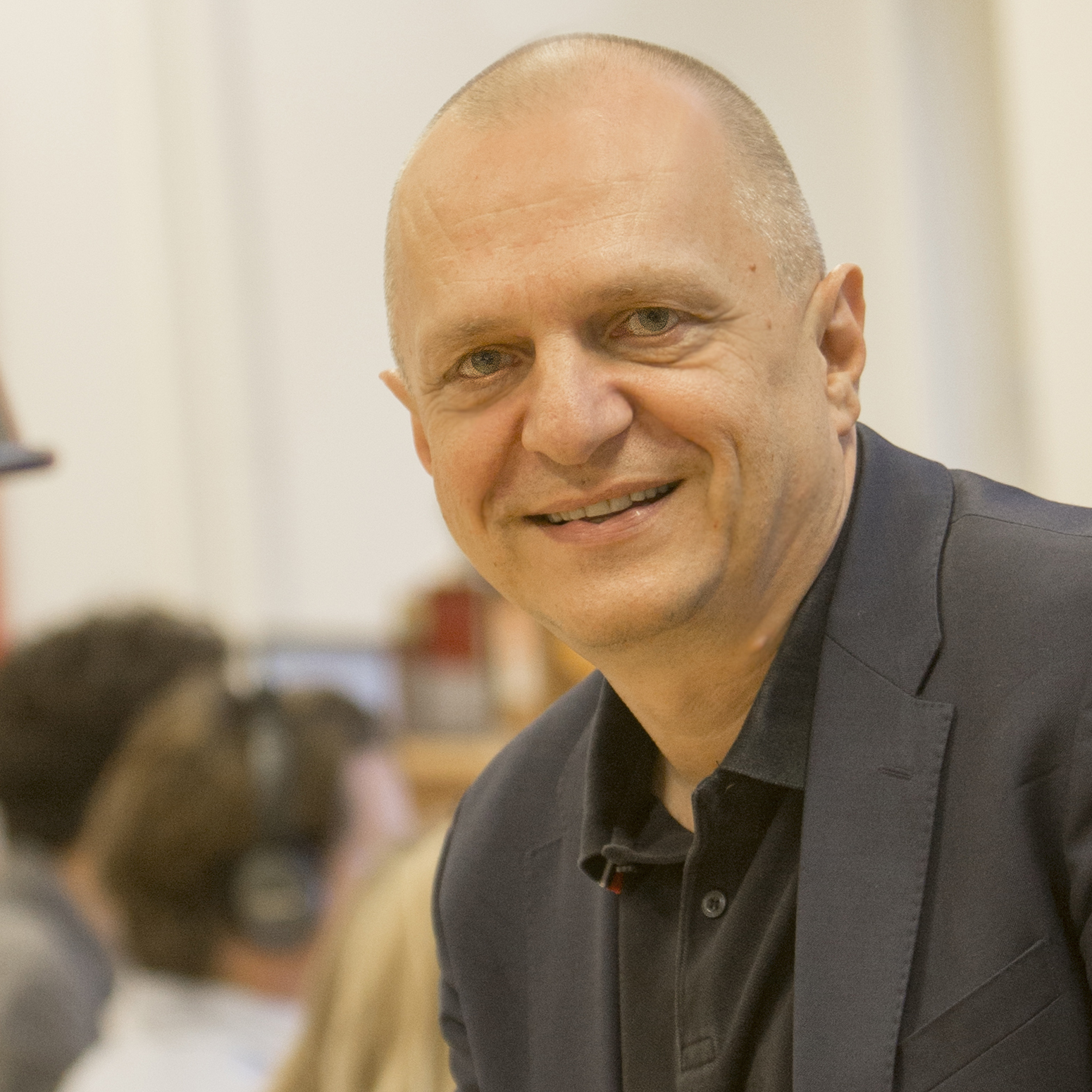 Guido de Valk, born in 1963, is the founder of De Valk Leadership Company. “I am convinced that more humanity is needed at work and in society. Leaders and managers have a big role in realizing more humanity. For this, we need a better grip on behavior.”

He started his career as a general practitioner in Amsterdam. He then worked for over ten years as a manager in healthcare and government. During this period, he started to study Dzogchen (a direction within Tibetan Buddhism) and neuroscience. He discovered that there are similarities between these two areas. The main similarity is that we have more influence on behavior, emotions, and thoughts than is often assumed. He experienced that he did not have to be guided by many thoughts and emotions but that he has a choice every moment.

He concluded that the best way to engage in empowerment is to get a grip on one’s behavior by applying how the brain works. And then he fully discovered his passion: His passion is to support companies and people in developing people-oriented leadership by getting a grip on their behavior and behavioral change

He and his colleagues have trained 1000s of people with the brain & mind approach, including mayors, CEOs, managers, team leaders, scientists, policymakers, and management assistants. Meanwhile, De Valk Leadership Company has grown into a company with a large number of independent partners. And the growth continues.

Guido has written three books on applying the knowledge of how the brain works. Two books in Dutch. His last book is in English: Brain & Mind leadership | Changing behavior is a matter of course.